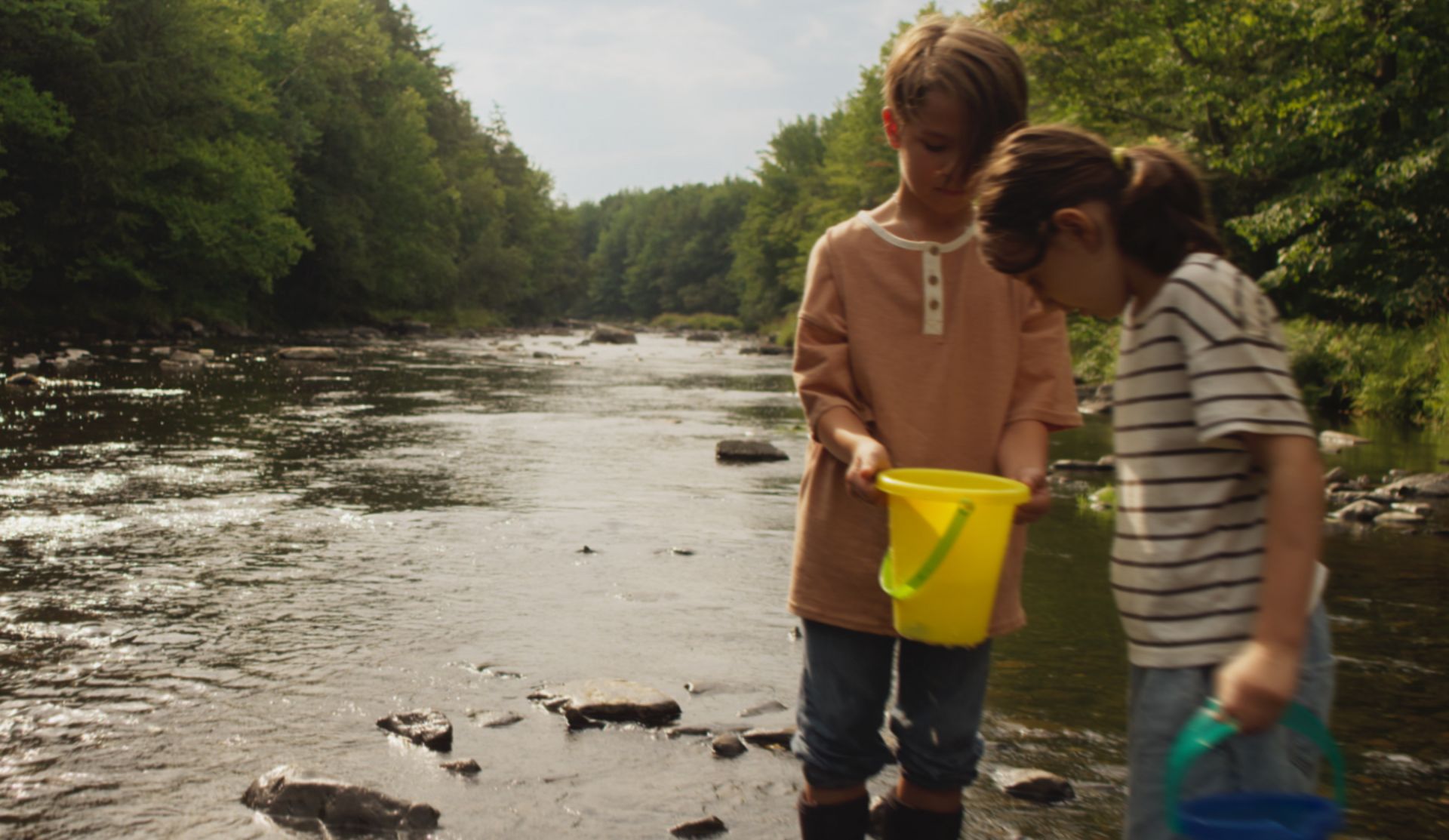 Soleno is a Quebec-based manufacturer of HDPE pipe and the leading developer of sustainable stormwater management solutions. With over ten plants and distribution centres throughout Quebec, Ontario, and the Atlantic Provinces, Soleno has quickly established itself as one of the largest plastics recyclers in Eastern Canada.

Soleno called on the services of advertising agency Macadam to highlight the value creation surrounding the brand's circular business model. The mandate was twofold. First, Macadam was to create and produce a 30-second TV commercial to position Soleno as a major environmental leader in its sector. Second, it was to script and produce an exclusive five-video web series telling the story of Soleno's commitment to the circular economy of plastics.

The Soif de mieux faire (Thirsting to do better) concept was chosen as the creative pillar for these mandates. In the commercial, children are given the lead roles. They interact with water and soil in various environments to draw a link with the company's stormwater management specialty. Short clips of employees in action demonstrate the commitment and contribution to change today and tomorrow. For its part, the web series takes a behind-the-scenes look at a Quebec-based company that recycles and transforms more than 100,000,000 plastic containers into essential, sustainable products each year.

« "The "Soif de" web series is an incursion into the Soleno universe with the objective of understanding the challenges and issues of recycling in Quebec as well as the solutions implemented by the company to offer a second life to post-consumer plastics. Through the series of 5 episodes, you will travel from the recycling bin, to the implementation of solutions on site, through the recycling of plastic and the innovation center." »