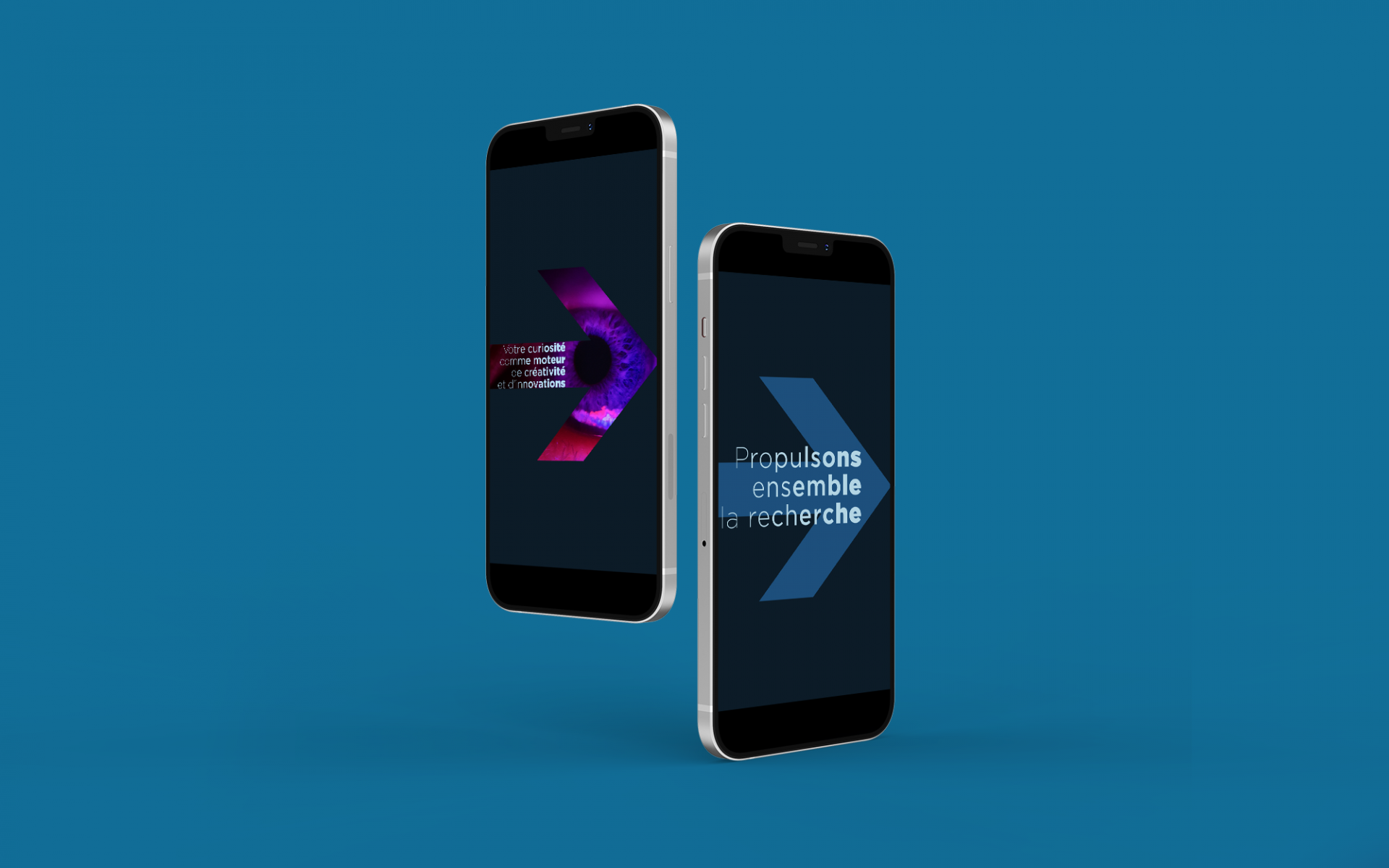 The three, non-profit Fonds de recherche du Québec (Nature and technologies, Health, Society and culture) support research by awarding grants and scholarships. Under the jurisdiction of the Quebec Minister of Economy and Innovation, the FRQ’s main mission is to promote and financially support research, knowledge mobilization and researcher training in Quebec.

We were mandated to develop the FRQ’s first-ever “mobilization campaign,” which aims to rally the entire scientific community, including master's and doctoral students, postdoctoral fellows and researchers supported by the FRQ. Our challenge was twofold: to increase FRQ visibility and recognition in the community while encouraging the newly funded community to promote themselves within their own environments.

This digital advertising campaign, which also included email blasts and organic publications, redirects to a landing page where the community can download a #communautéFRQ awareness kit. The kit includes a set of visuals that boast the campaign colours for use on social media, on a website, in an email blast and in a PowerPoint or Keynote presentation.

For those who wanted to take the experience to the next level, we created customized visuals. More than 150 people made this request, thereby increasing the campaign’s reach.

In total, more than 850 visuals were created for this four-week campaign. 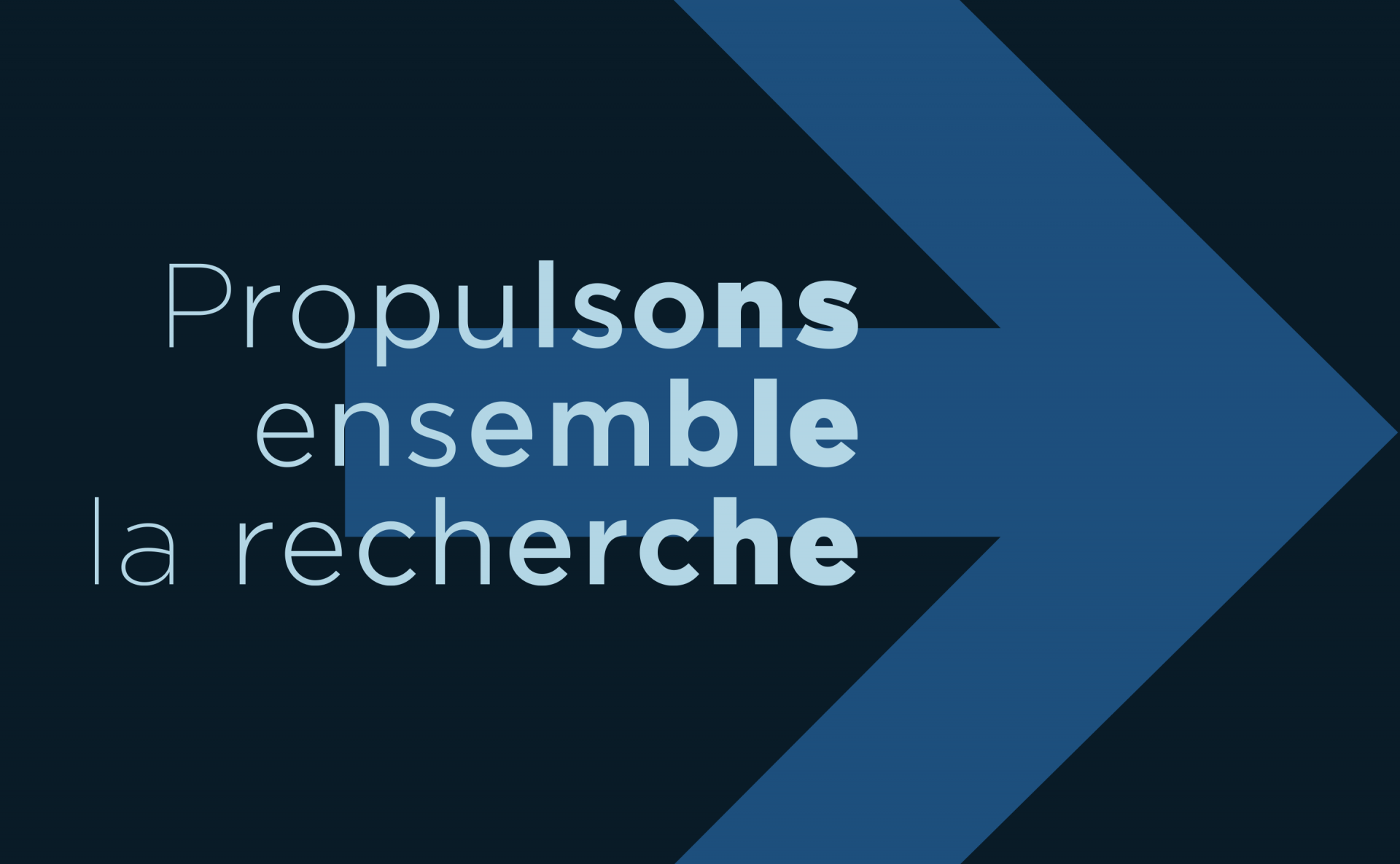 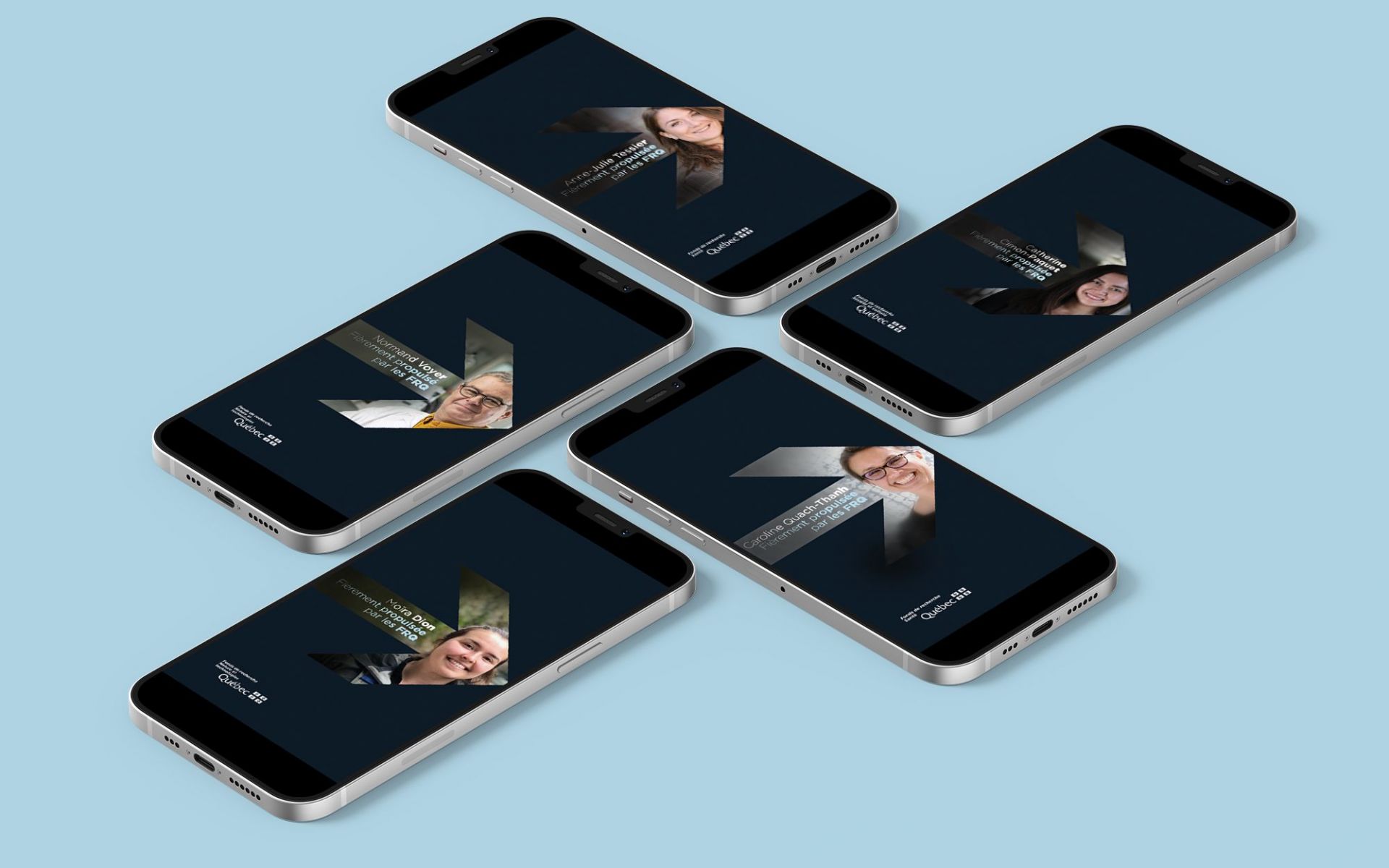 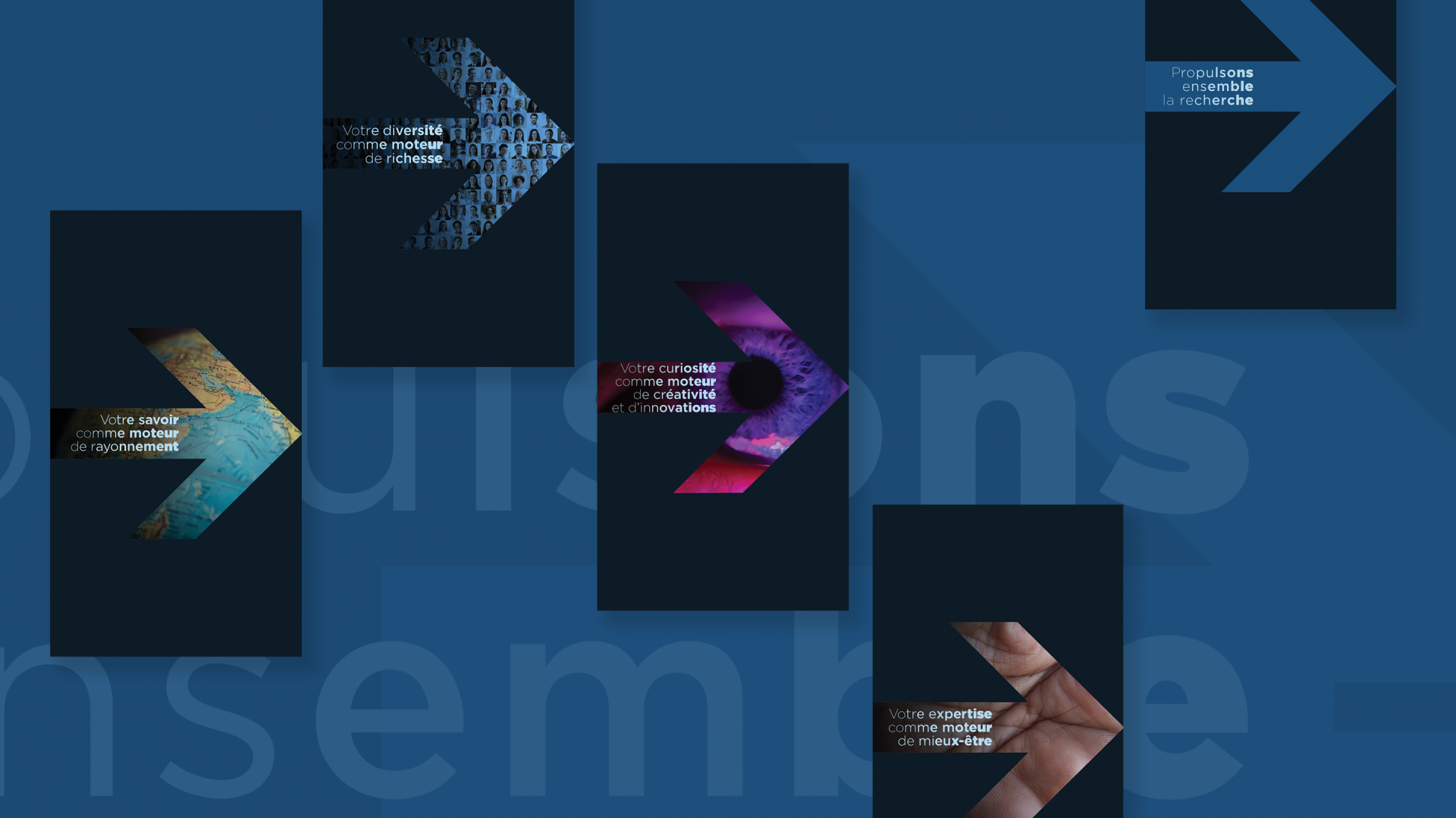