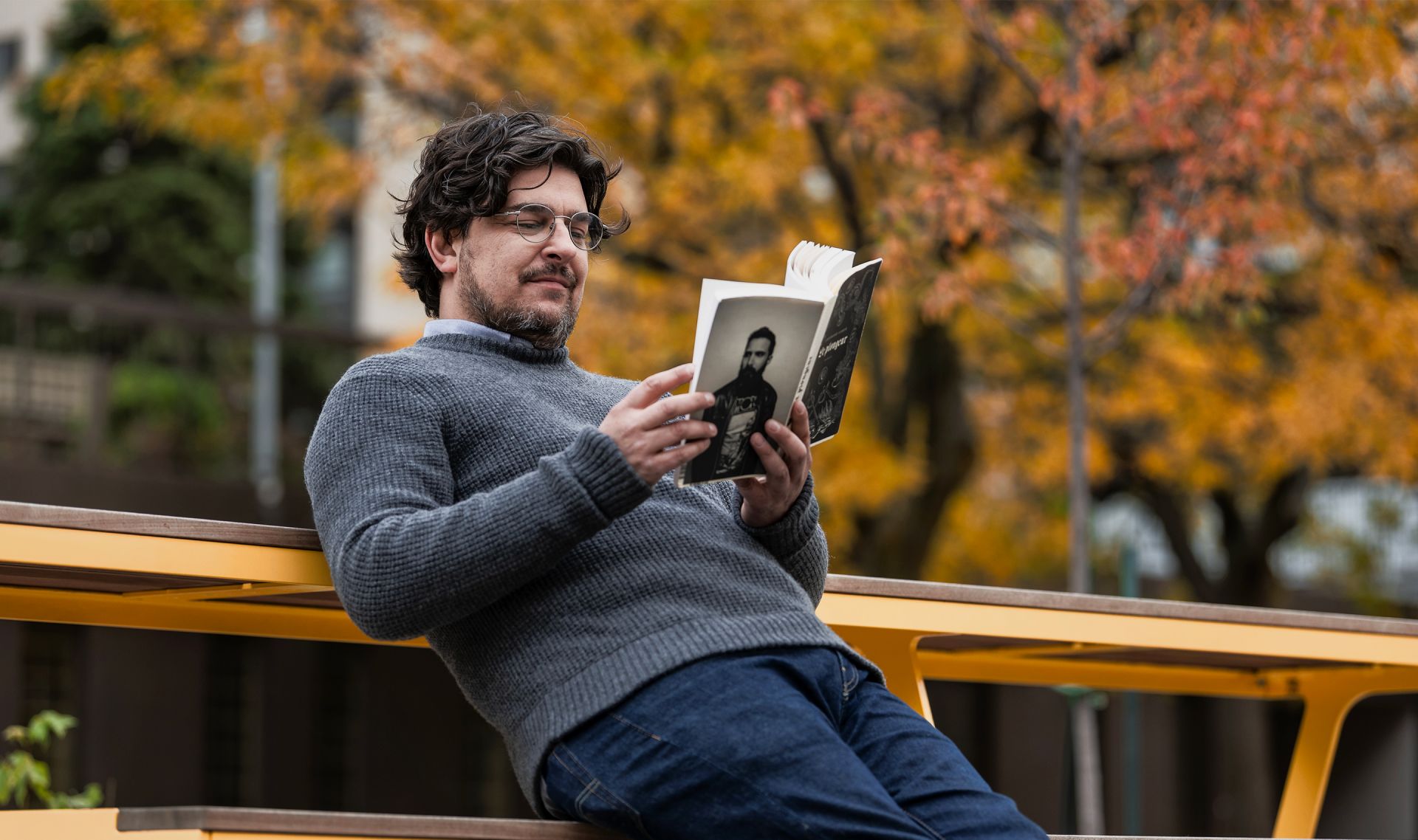 After its first promotional phase last fall, Je lis québécois, a campaign supported by eleven book industry organizations and businesses, continues to promote the discovery of Quebec books in local libraries and bookstores. Launched in partnership with the Quebec government as part of its plan to revitalize the cultural sector in the wake of the pandemic, this initiative underscores that buying local is a priority.

Continuing with the Je lis québécois theme, we highlighted the Quebec books’ quality and diversity and shone a spotlight on writers, illustrators and publishing houses.

We recommended a strategy based on comparing personality traits rather than comparing ourselves with what is done elsewhere in the world. We focused on strong, human-centred traits. In this way, the public can discover we are talking about books that have Quebec roots.

Émilie Perreault will be the spokesperson for this second part of the campaign. This journalist, host and cultural columnist will host Les midis Je lis québécois, which will be broadcast on Facebook Live at noon on Tuesdays and Thursdays from April 23 to June 23. The show will feature a series of friendly chats with authors to discuss their creative process and share their book suggestions.

The campaign will roll out on TV, in web banners, on Facebook and Instagram, and in various print media (posters, magazines, bookstore toolkits). Je lis québécois will be an invitation to buy, devour and savour local books! 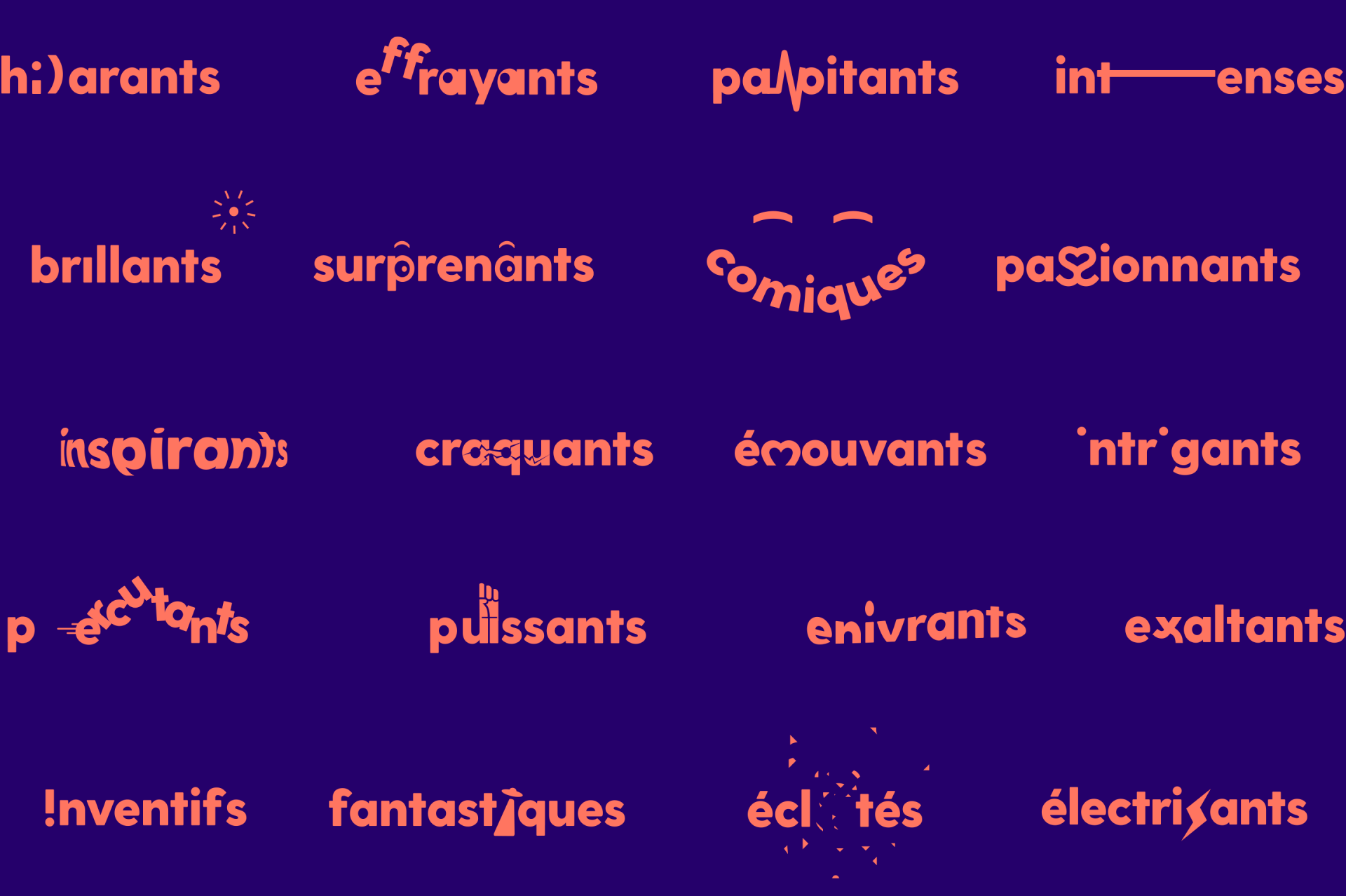 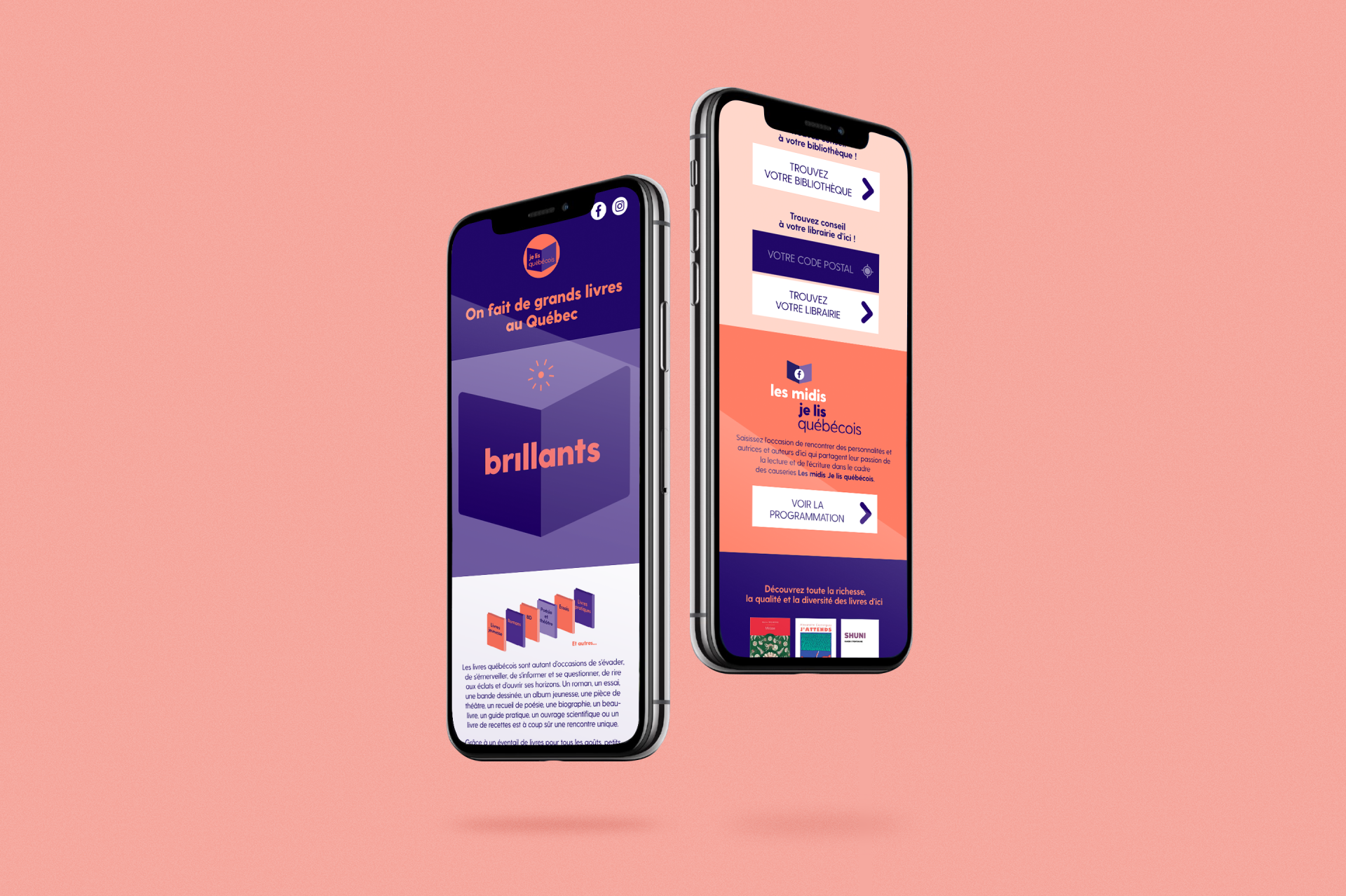 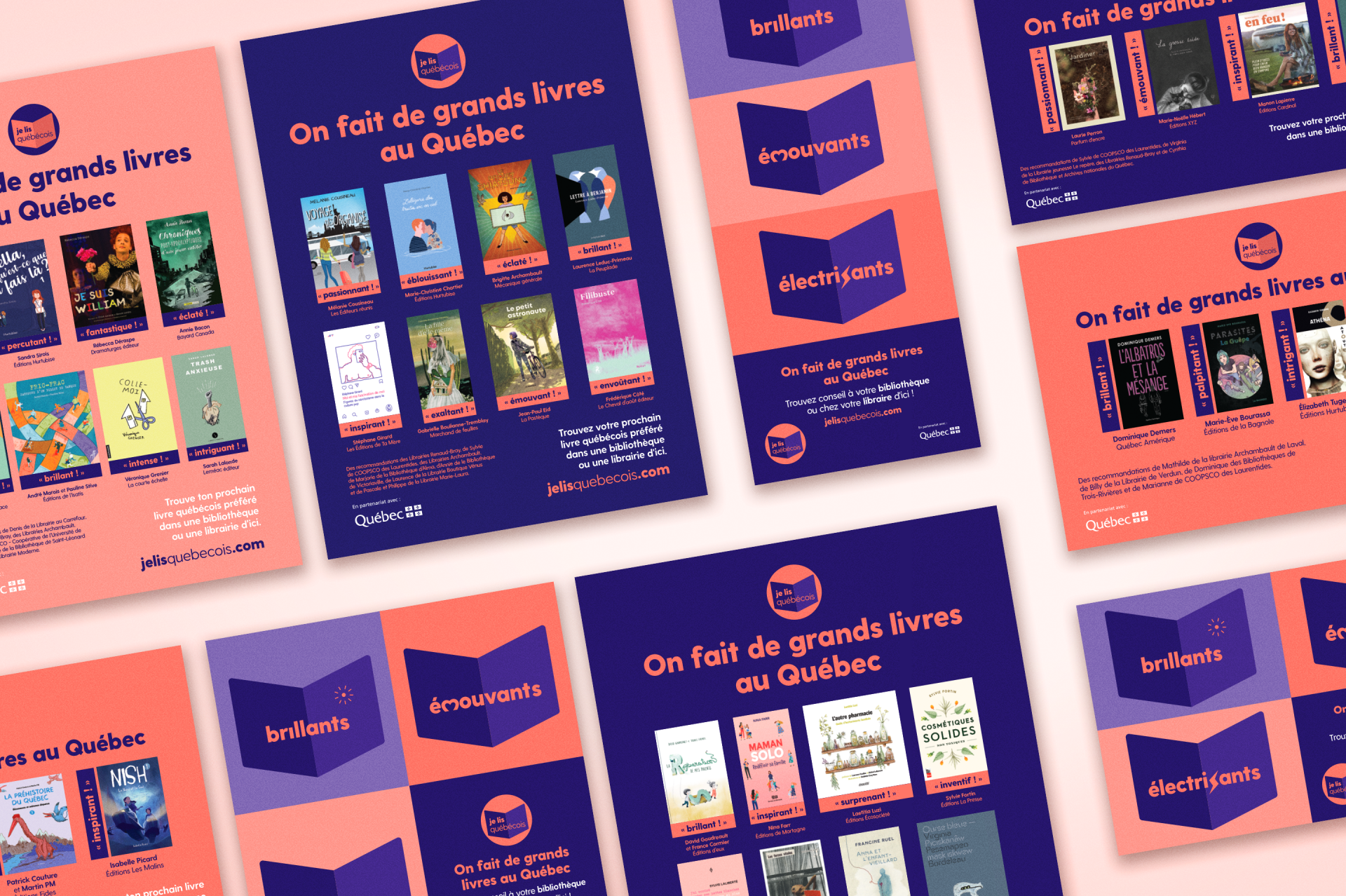 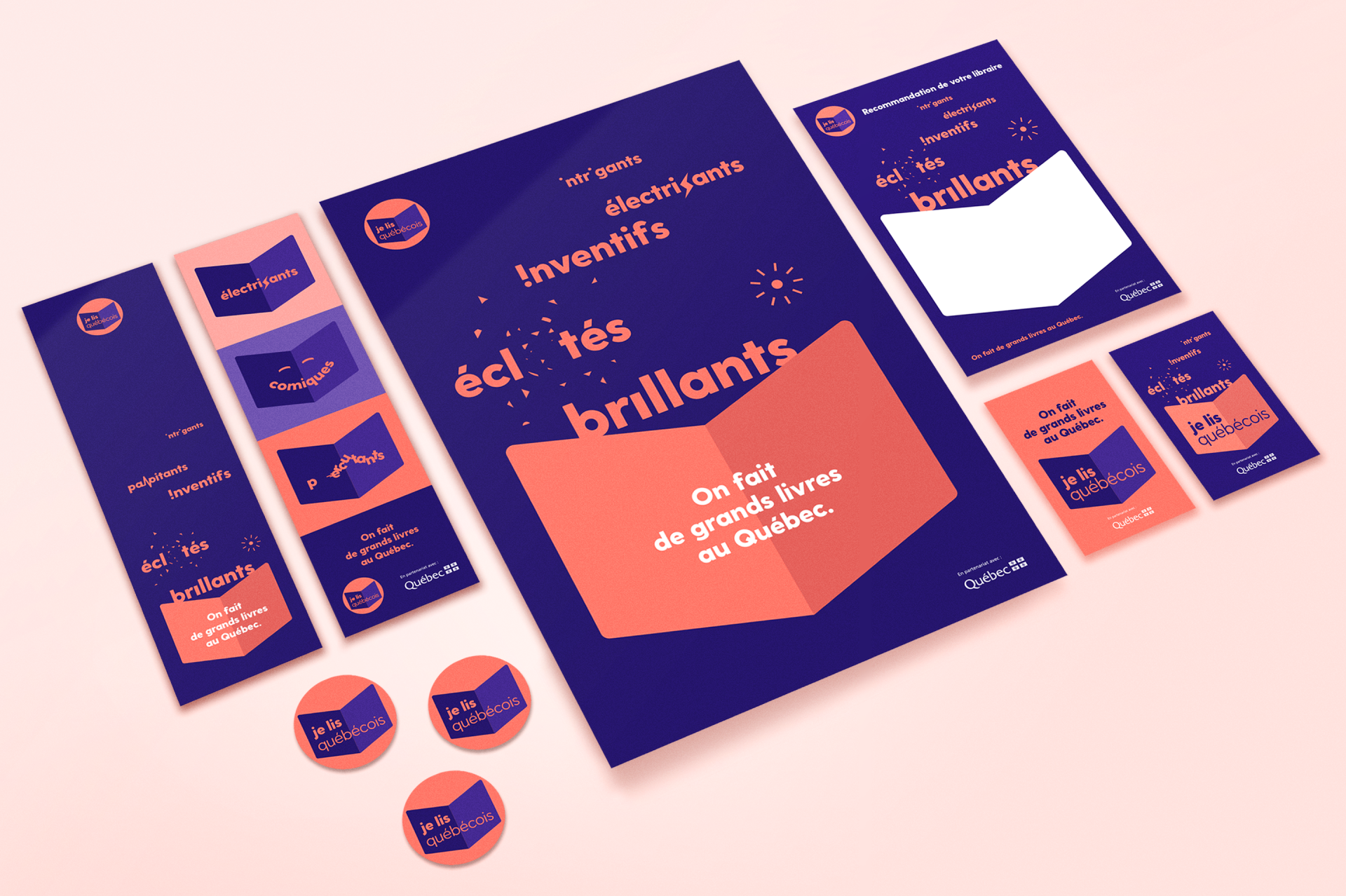 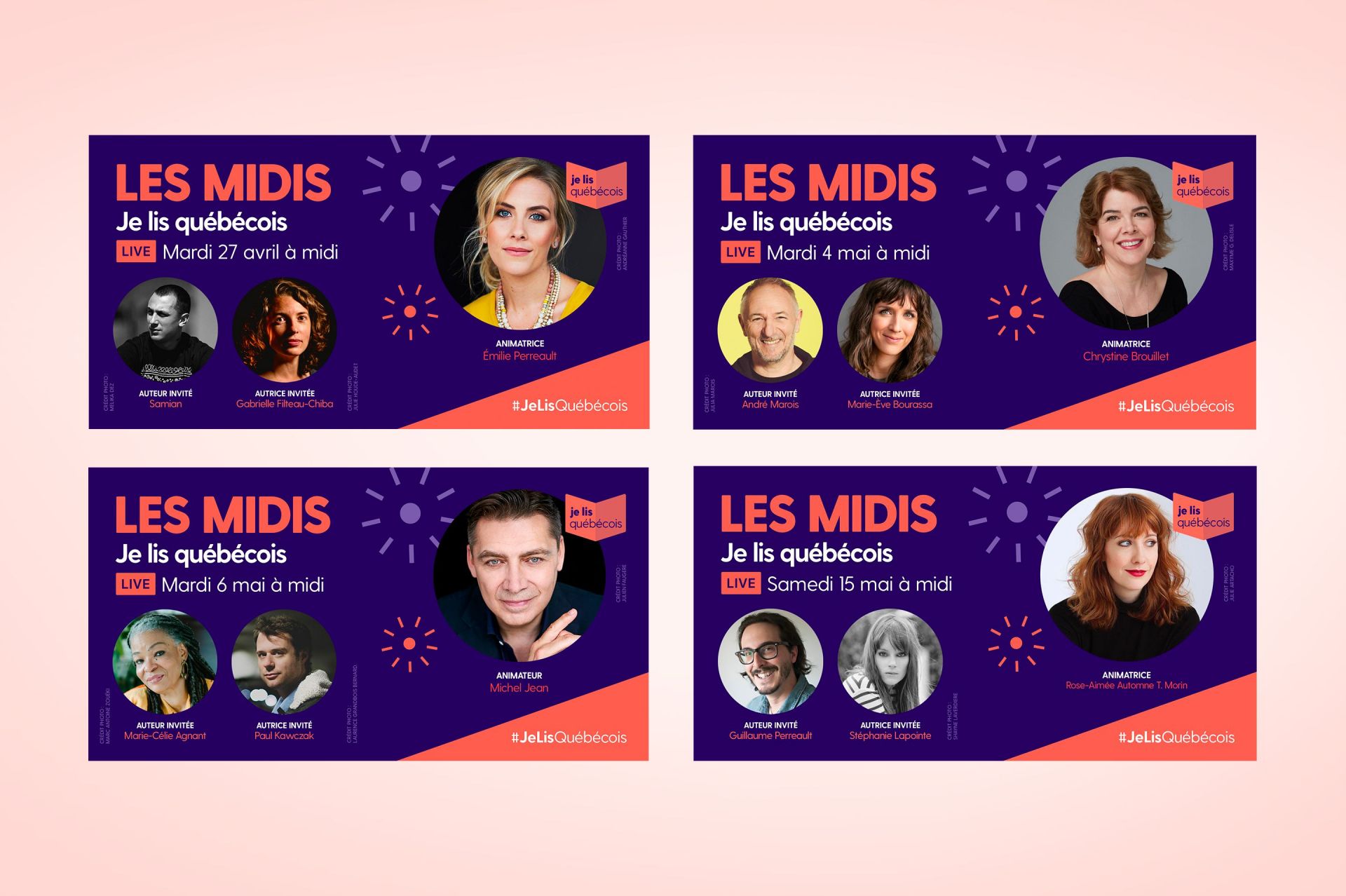