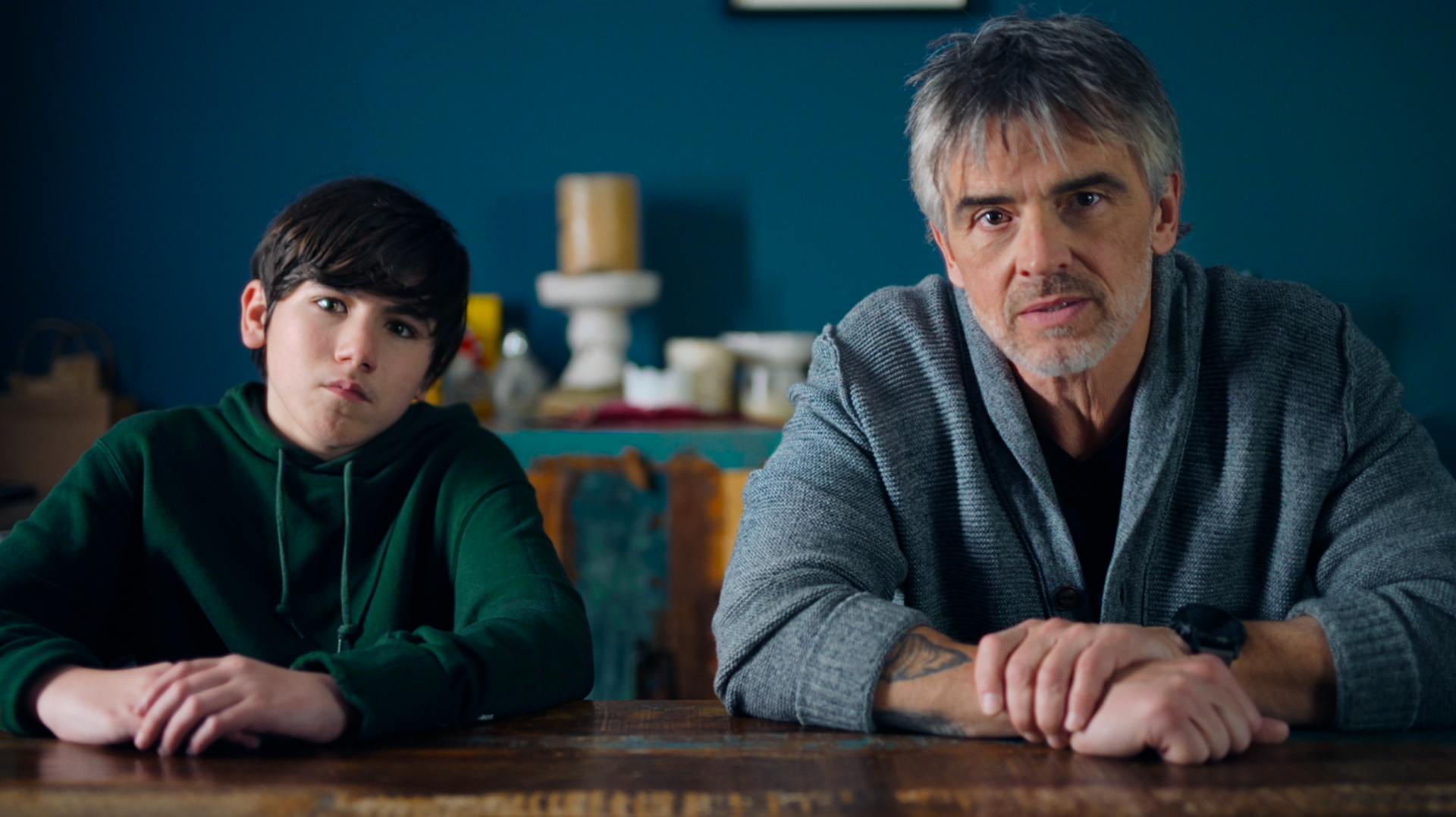 The 45th edition of the Semaine pour un Québec sans tabac, coordinated by the Conseil québécois sur le tabac et la santé, which Macadam developed in partnership with the comms agency Canidé and media team at Jungle, aims to encourage Quebec adults to take concrete steps to cut down on smoking.

“Smoking is still too prevalent in Quebec and continues to take a toll. This year, we wanted to give victims of smoking a voice to show the devastating effects of tobacco on the health of smokers and the lives of their loved ones, who are inevitably affected,” said Annie Papageorgiou, Executive Director of the Quebec Council on Tobacco and Health. The chosen advertising tagline, Les effets néfastes du tabagisme sont toujours plus proches de nous qu’on le pense (The harmful effects of smoking are always closer than we think), is embodied in six testimonials by people directly and indirectly affected by smoking, the leading cause of preventable death in Quebec.”

“Real testimonial advertising shoots can be challenging. We needed to capture the stories of real people, and the subject matter was very emotional and difficult for many to talk about. That said, it was worth the effort because the final cut makes for an authentic and touching ad,” says Benoît Beauchemin, Macadam's Consulting Partner. We want to thank the participants for trusting us by agreeing to reveal an intimate part of their lives to convey an essential public health message.

This type of advertising has the potential to spark discussion in daily conversations and on social media as well as change the behaviour of Quebec smokers. This fact was confirmed by the smokers we consulted while developing the advertising concepts. In the anxiety-inducing context of the pandemic, the use of a non-confrontational tone was de rigueur not only to incite smokers to quit and raise awareness in the general population regarding the many harmful effects of smoking to prevent smoking initiation.

In addition to rolling out the advertising campaign on TV, as pre-roll ads online and on social media, the agencies also rolled out customized messages and content on social media. 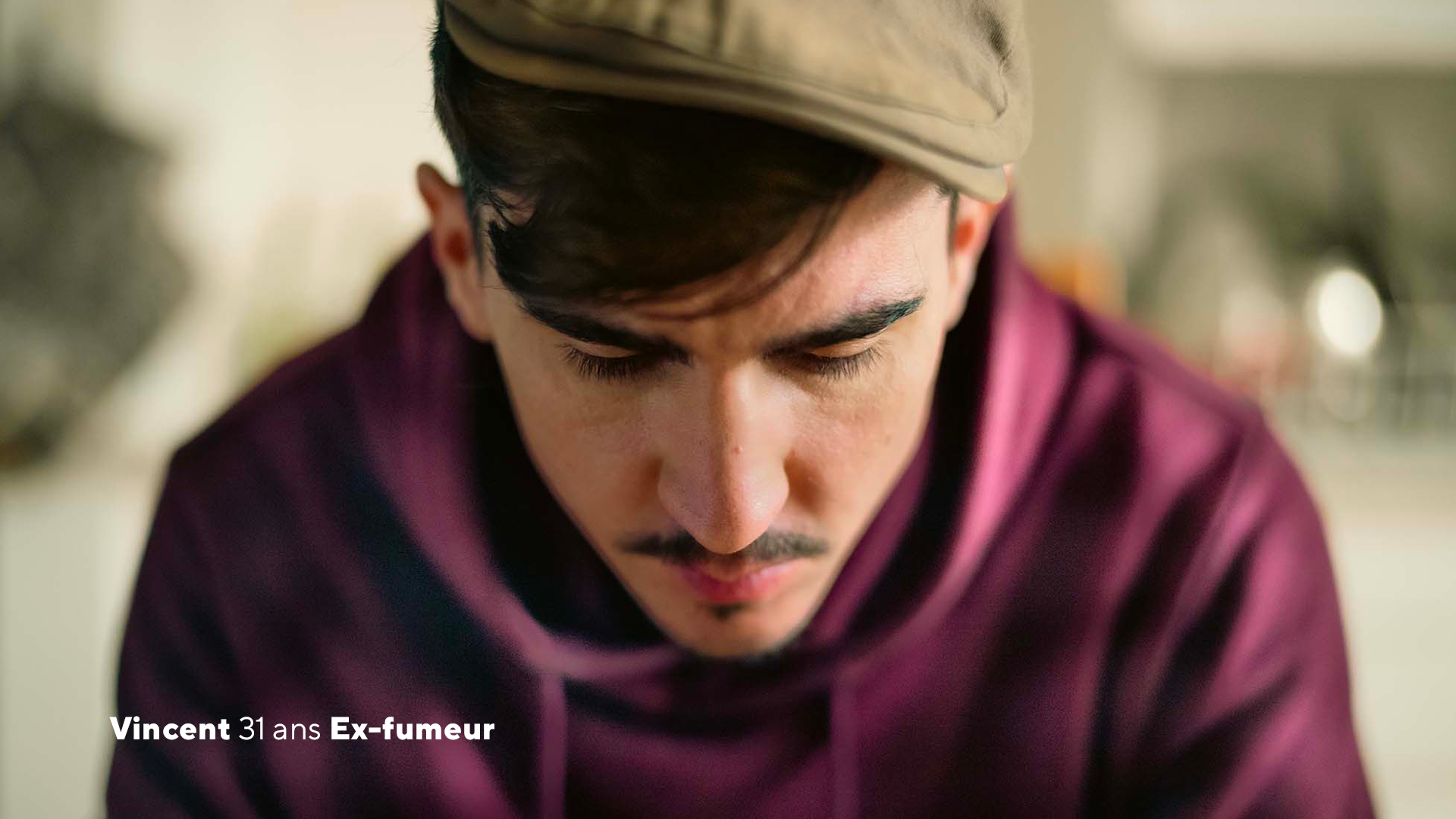 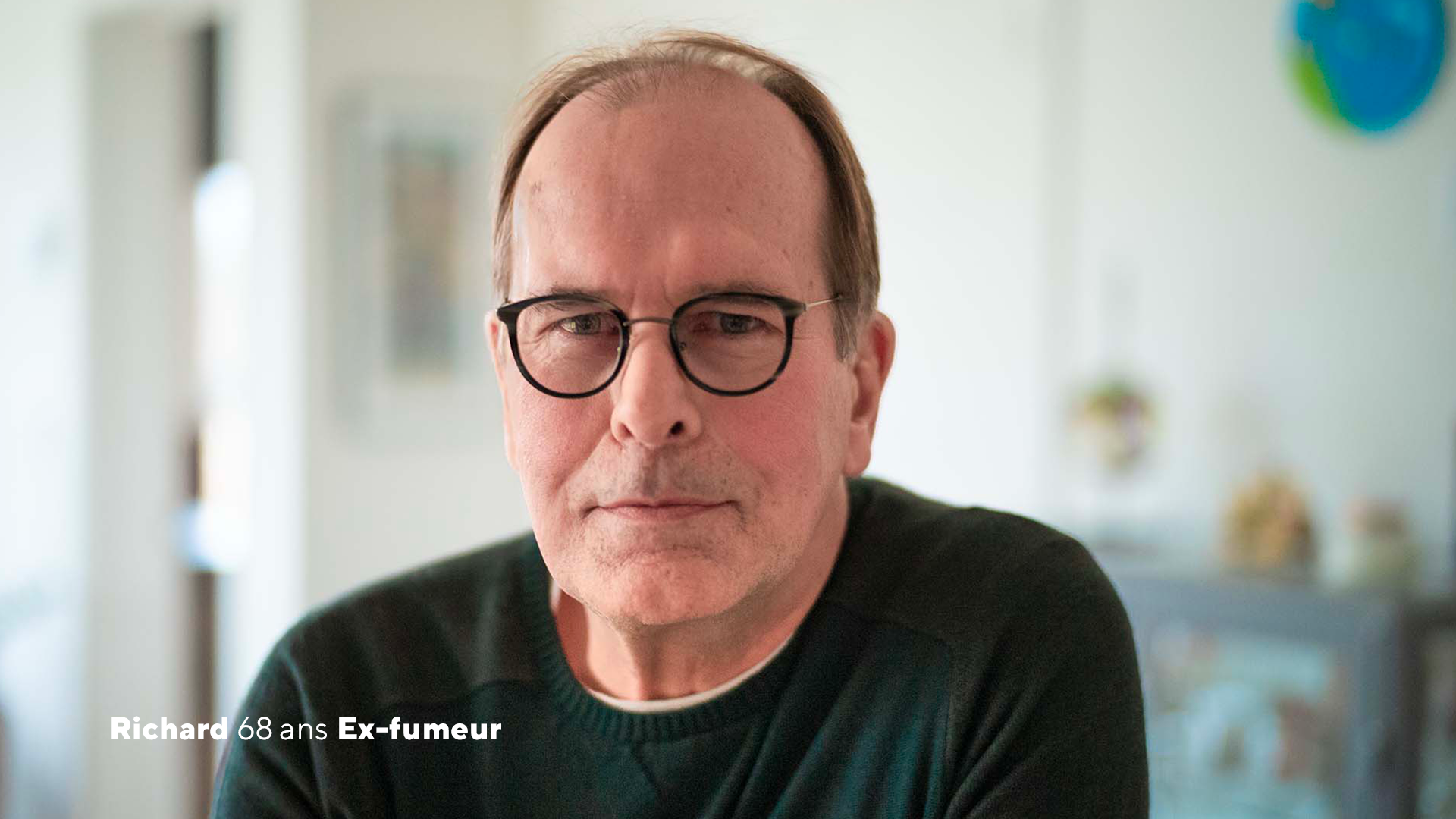 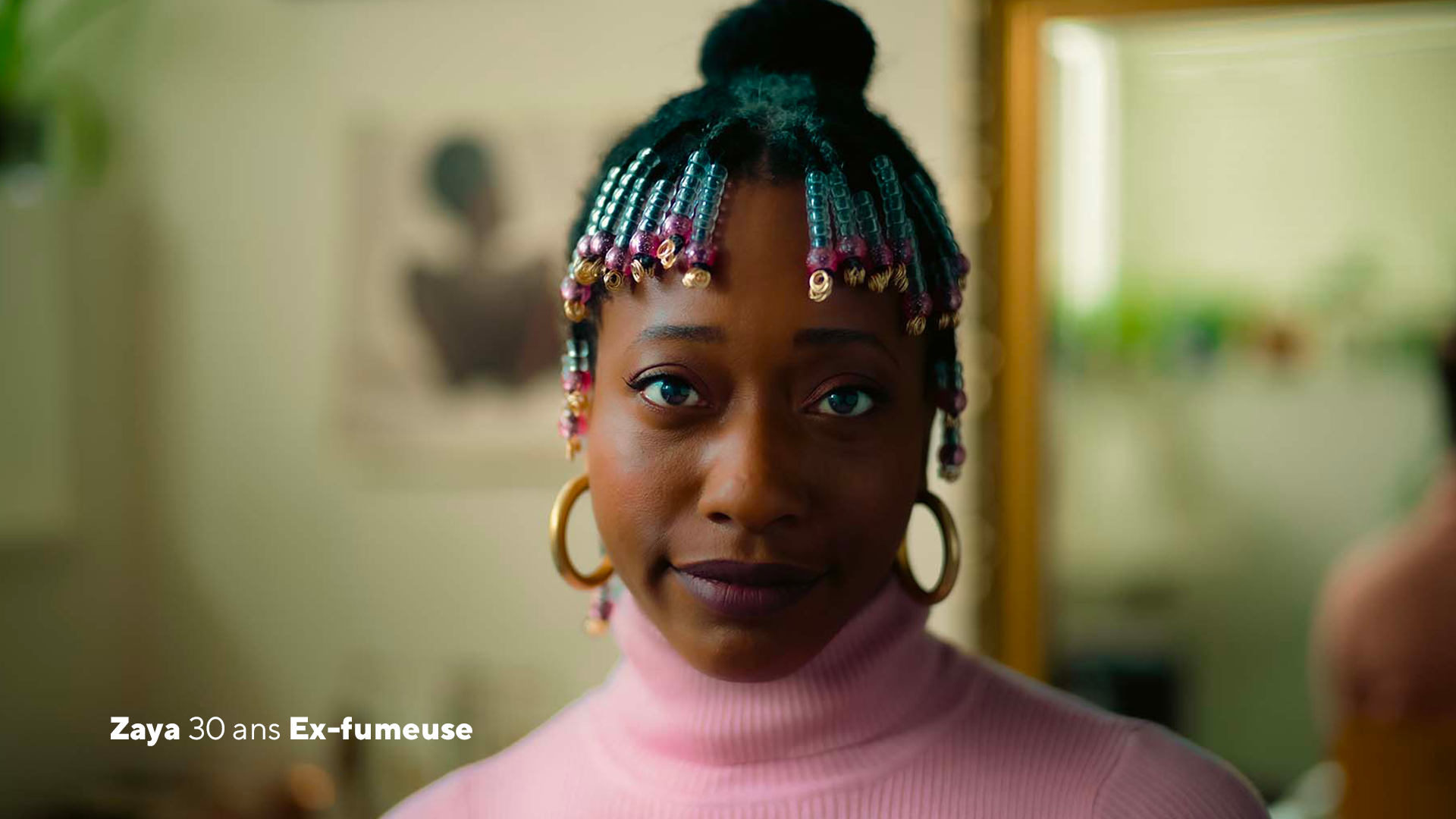 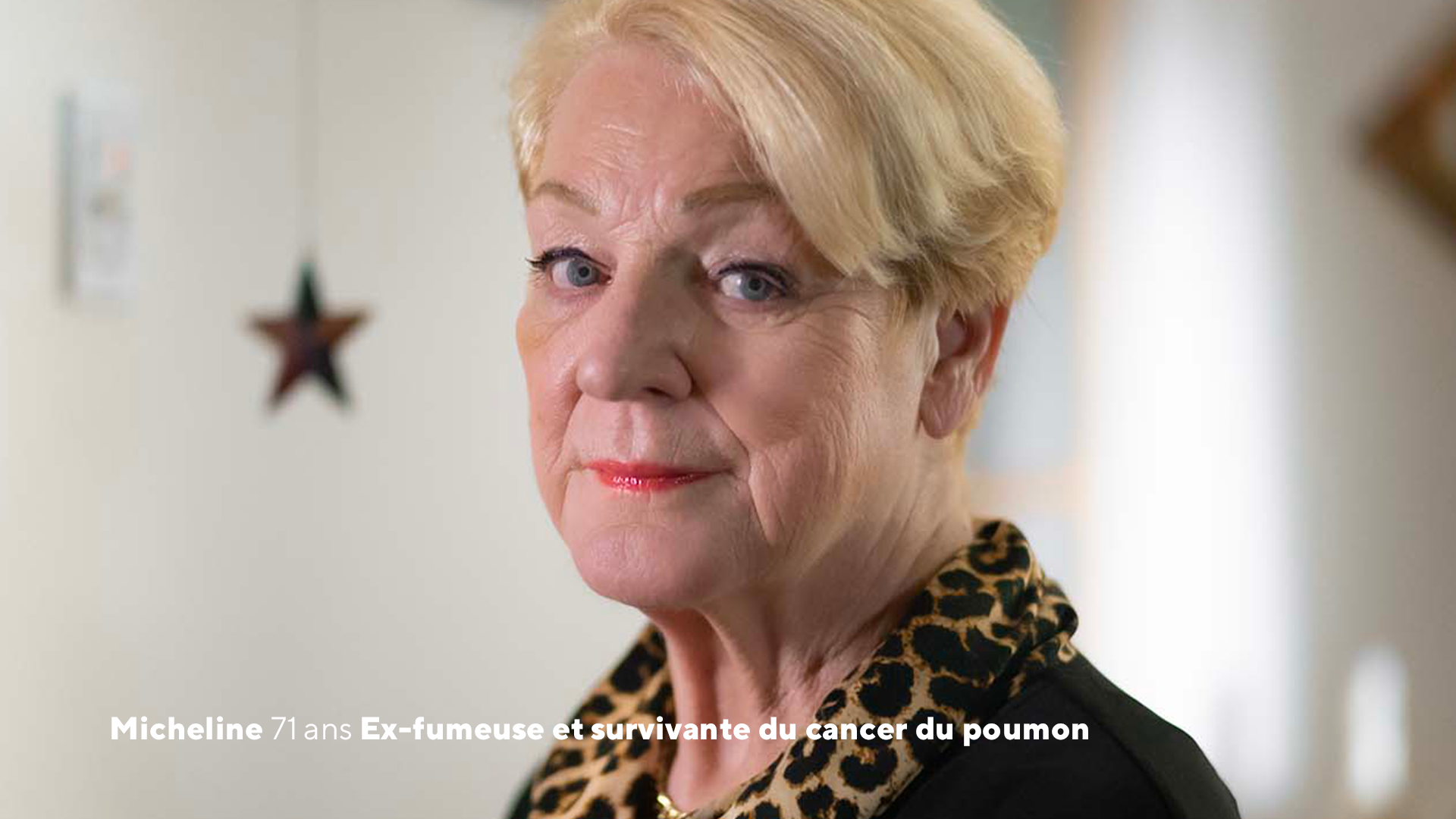 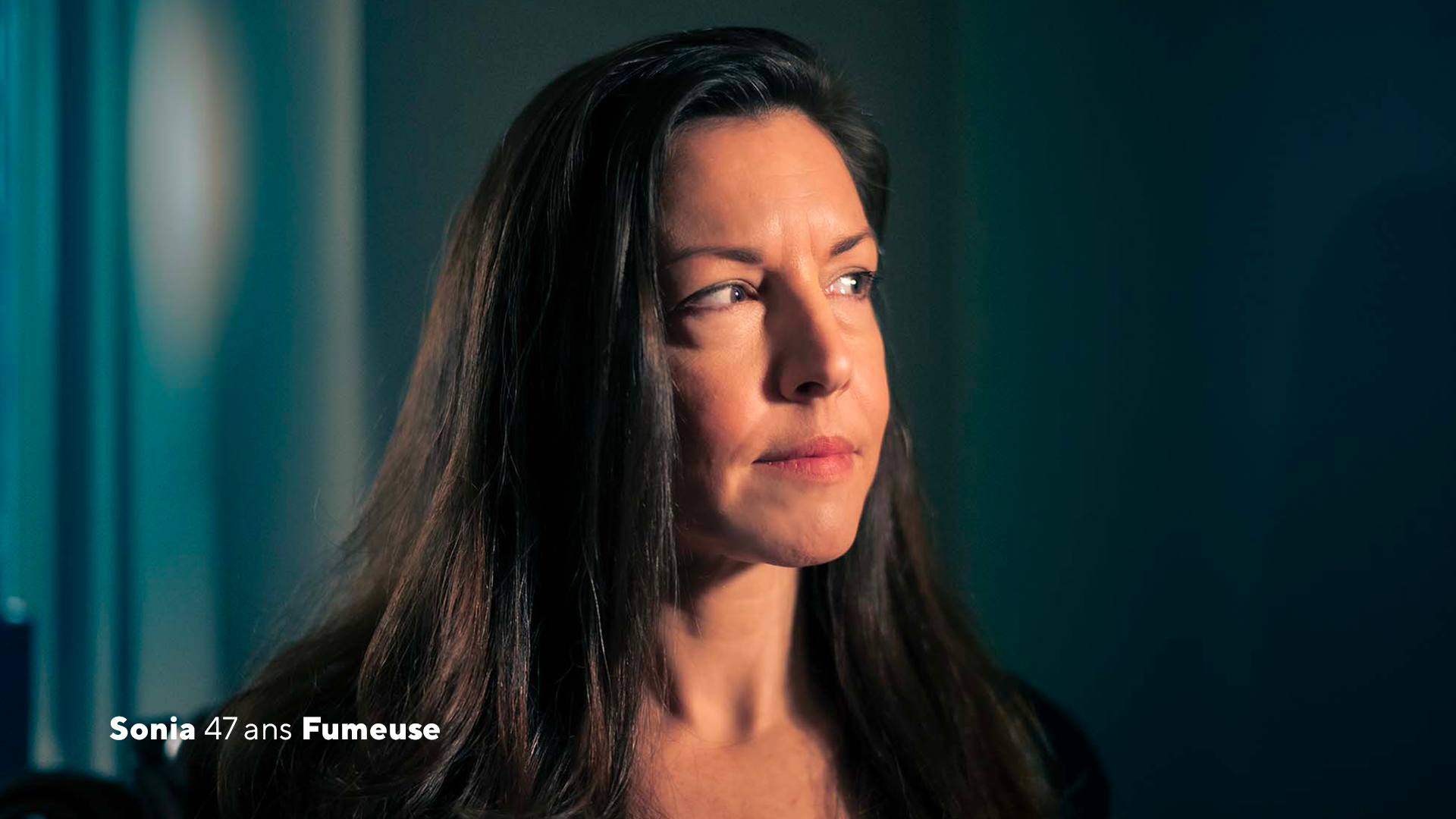 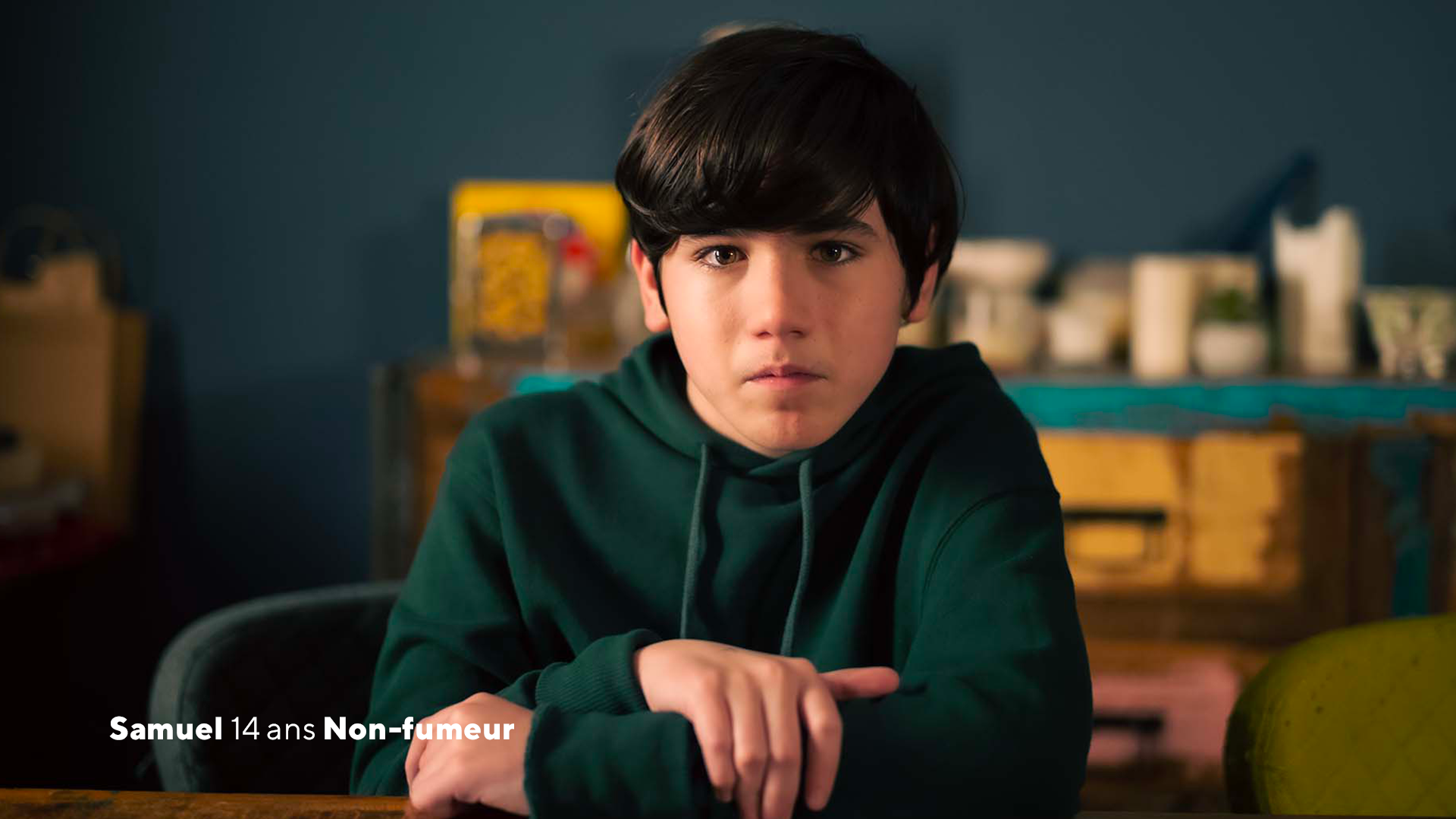