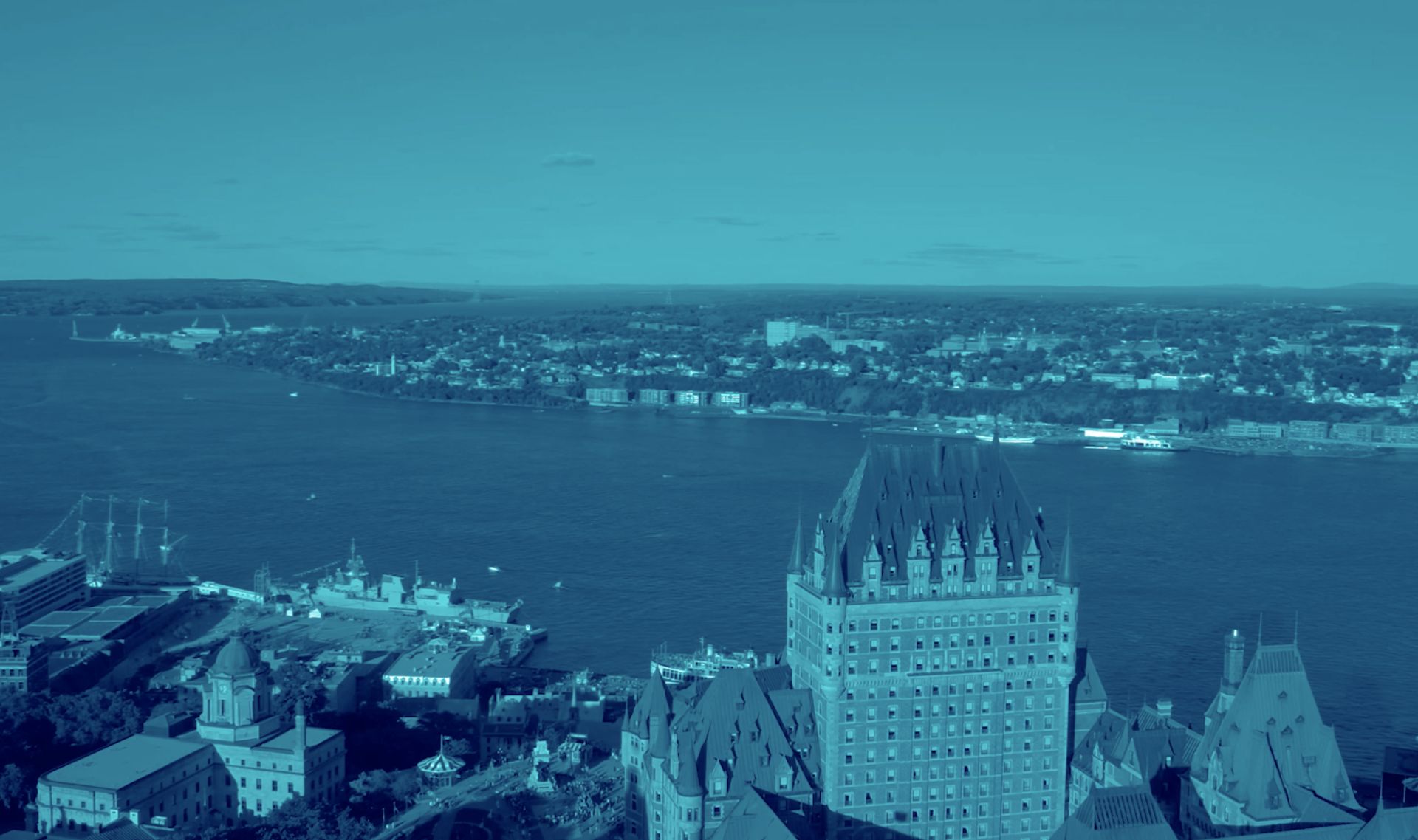 The Québec Port Authority's (QPA) Laurentia project represents much more than the construction of a container terminal and a mere container transhipment point between ships and trains.

At the outset, following the signing of three memorandums of understanding between the eight project partners, the project was to have an international scope. However, due to the current global context brought on by the pandemic, we were forced to not only rethink this event, but also to reinvent its influence in the public sphere and media landscape.

Despite having to work remotely, our strategy used a collaborative, human and flexible approach to record video segments with various stakeholders from their home or office. We held two videoconferences with each of the participants to prepare them for the filming and advise them during the recording. In total, we produced a long launch video and 8 shorter videos featuring each of the partners in both official languages, for a total of 18 video outputs.

We carried out production for this project in collaboration with the TACT communication and public relations agency.