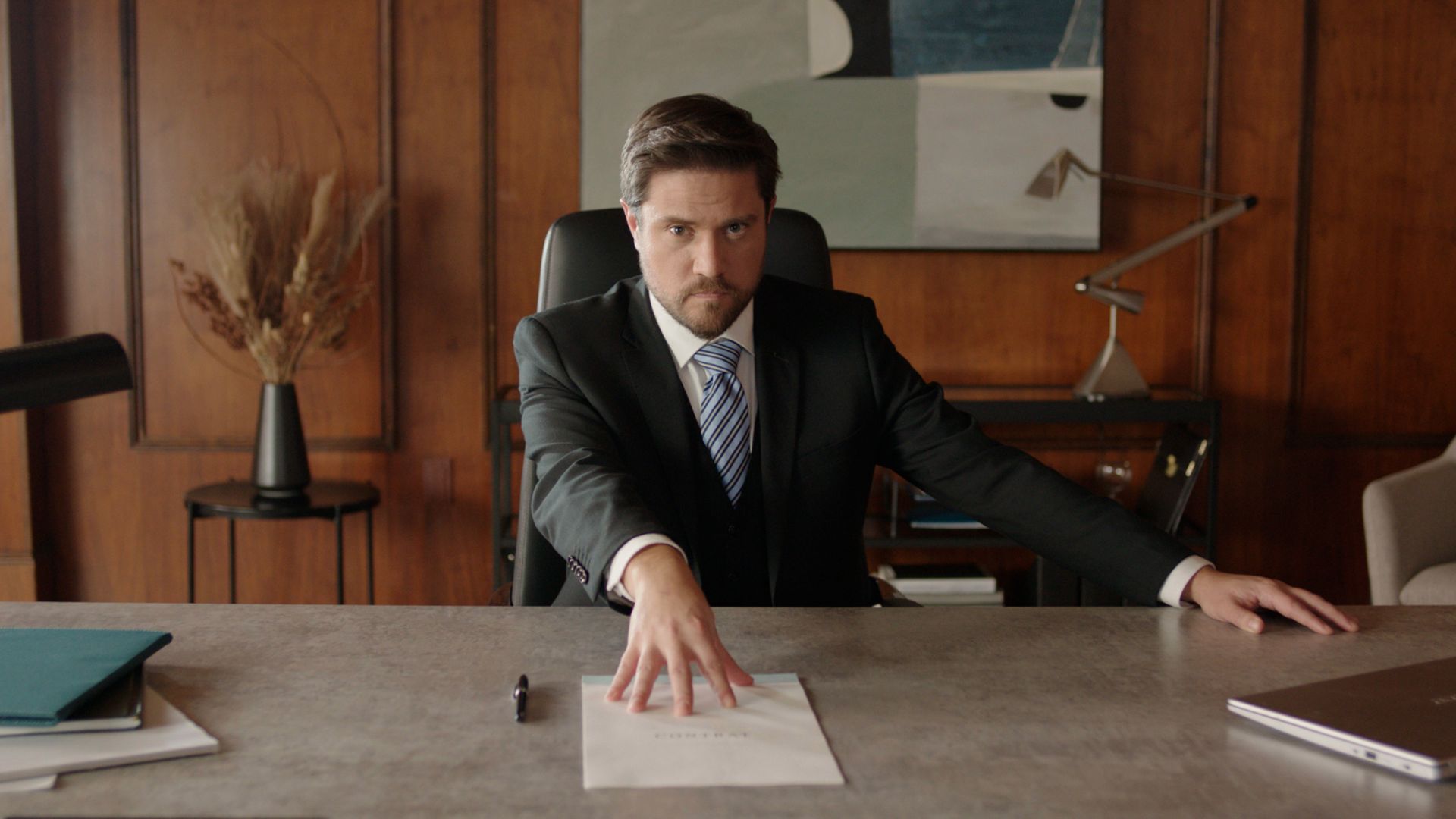 “The health effects of smoking are more than ever impossible to ignore and warrant our attention. This is why the CQTS and its partner agencies chose a bold advertising platform to highlight the fact that, in spite of themselves, smokers have struck a bad deal with cigarettes,” says Annie Papageorgiou, Executive Director of the Conseil québécois sur le tabac et la santé. “The signature ad It's never too late to quit smoking (Il n’est jamais trop tard pour arrêter de fumer), presented by spokesperson Patrice Godin, reminds everyone that no matter the timing, it's possible to break free from tobacco addiction."

“Like last year, the advertising platform presents the very long list of the harmful effects of smoking on Quebecers' health,” says Benoît Beauchemin, Consulting Partner at Macadam. “Smoking can sometimes be perceived as attractive, but our intention with this shocking message was to show that smokers reach the conclusion that it's quite the opposite on their own. Keep in mind that every year, almost 13,000 people in Quebec die from diseases caused by smoking.”

In addition to the TV, print, web and social media advertising campaign, the agencies also provided public relations outreach to encourage Quebecers to learn more, talk to others and quit smoking by using the I QUIT NOW services. 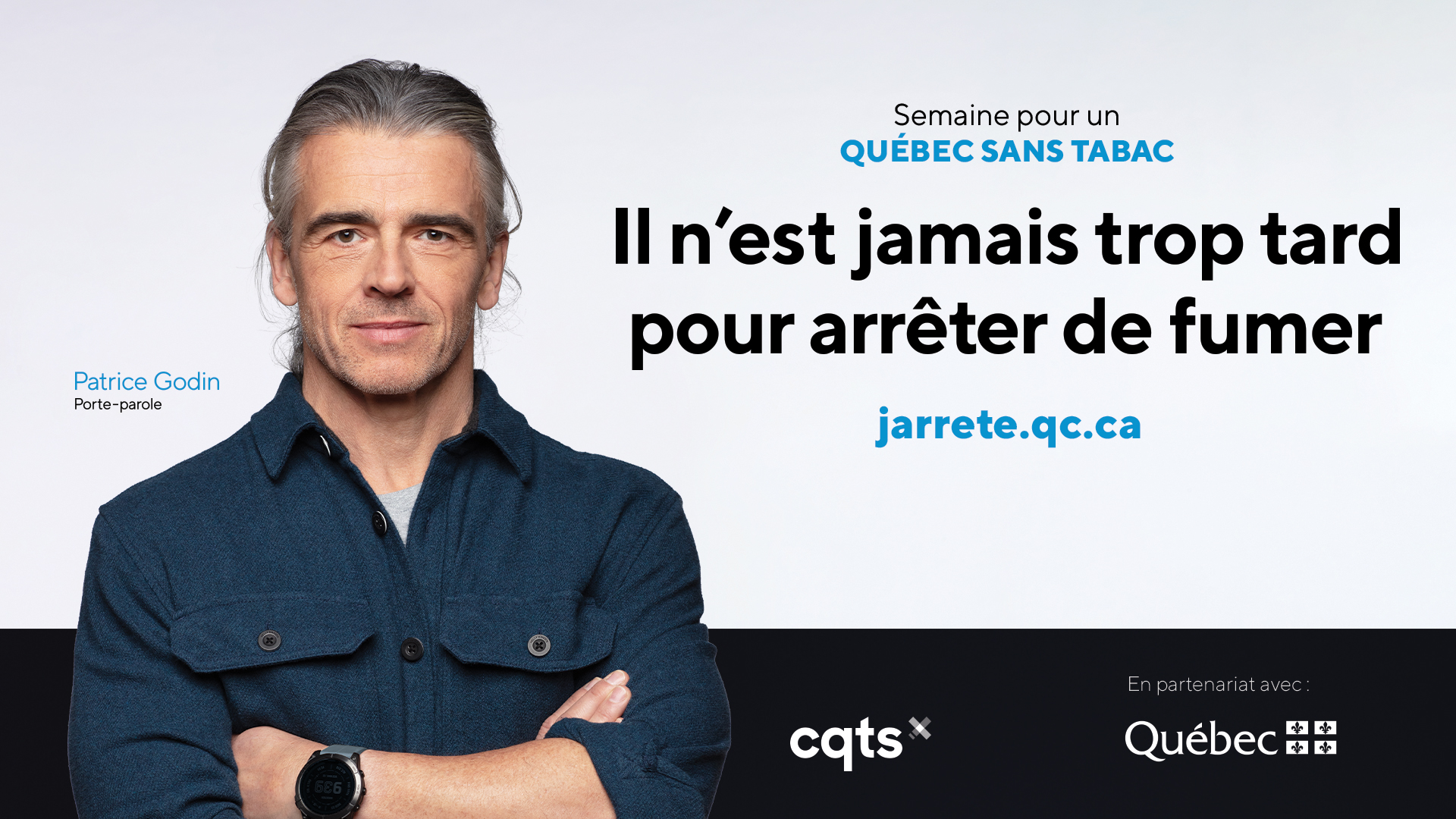